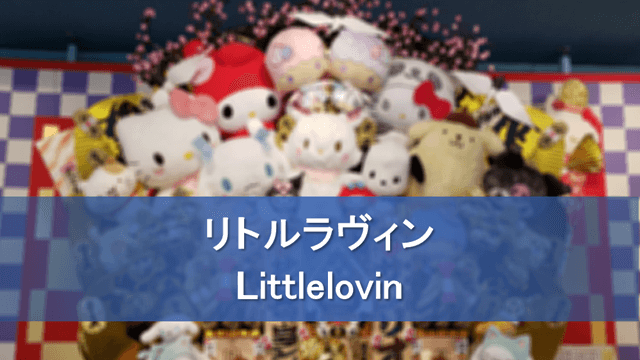 Littlelovin is a stylish Tyrolean Bracke breed dog boy who has moved from Sydney, Australia to Nagoya, Aichi, Japan for his dad’s job. He has been the mascot of Aichi Bank since April 1, 2016. Let’s take a closer look at Littlelovin.

*Ogura toast is toast with butter and red bean sweet paste on top. It is one of the specialties of Nagoya. 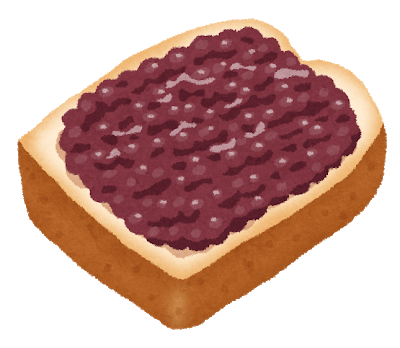 He’s full of curiosity and loves Japan! He has a heart patch that his grandfather gave him. When he puts the patch on, it brings happiness. The white hat he wears has the logo of Aichi Bank on it. The hat is filled with love and dreams, and he wants to make many of the dreams come true in the future. I’m interested in what kind of dreams he has.

Aichi Bank! That’s it! Come on guys, go to Aichi Bank to meet Little Lavin!
(Let me know if there’s another place I can meet him…)

After a few hours of research, it appears that there are some novelty goodies of Aichi Bank, such as ballpoint pens and notepads. Come on guys, open an account to get your hands on some Littlelovin goodies!

For the 2021 Sanrio Character Ranking, a pedometer with the character was released as a collaborative product. (It is now discontinued and unavailable for purchase.)

Besides, the project was held in conjunction with the 2021 Sanrio Character Ranking to commercialize a three-dimensional necklace of a character who achieved a goal of 1 million yen. 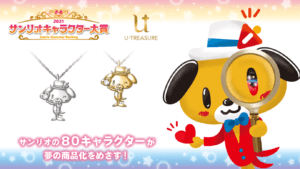 Unfortunately, Littlelovin did not receive the targeted amount of support. However, it is possible that similar projects will be held in future Sanrio Character Ranking, so those who love the Littlelovin should not miss the chance to get one of the few Littlelovin items available.

The dog family adapts to Nagoya

Little Lavin is the big brother of four brothers. He has a younger sister, a younger twin brother and sister, and his mom and dad. I don’t know how long they have lived in Nagoya, but their favorite food is a Nagoya specialty. Littlelovin likes Ogura toast and his dad likes miso (or is it red miso?), his mom likes kishimen, his sister likes spaghetti with ankake, his twin sister likes tenmusu and his twin brother likes chicken wings. They are all adapt to Nagoya.

They are all cute, so please take a look at the Aichi Bank website.

Littlelovin, the Aichi Bank mascot, is so familiar to Nagoya that it’s hard to believe he’s from Australia. Perhaps because the places where we can see him are very limited and his recognition is low, he came in last place in the 2020 Sanrio Character Ranking, but I hope that he will continue to make everyone happy in his beloved Aichi Prefecture.